A travel to New York City is the dream of a life for many people, and it is impossible not to be impressed when you get there, whether you like it or not. But how do you plan a trip to New York? There are so many tourist attractions there that you obviously have to select just a few if your visit is limited to a few days or a week. Not even New Yorkers have the chance to visit every interesting place in the city, even if they devoted their entire lifetime to that. It is easy to get disappointed because you didn’t manage to get to a certain spot, but there is a simple solution to that. Instead of focusing on places, focus on experiences, on activities that have that special New York flavor, such as:

Americans have a special feel for fall, and one of the best places to see gorgeous fall foliage is New York, known for its majestic parks. One of the most popular destinations is Central Park with areas such as the entry at the Conservatory Water where you can observe hawthorn trees covered in red berries or the Tupelo Meadow, where leaves color varies from red and purple to yellow. Other excellent choices for autumn strolls are the Fort Tyron Park, Prospect Park, Alley Pond Park, Greenbelt Nature Center, The New York Botanical Garden, and the Bloomingdale Park. Or any corner with a tree if you can’t find a park nearby. 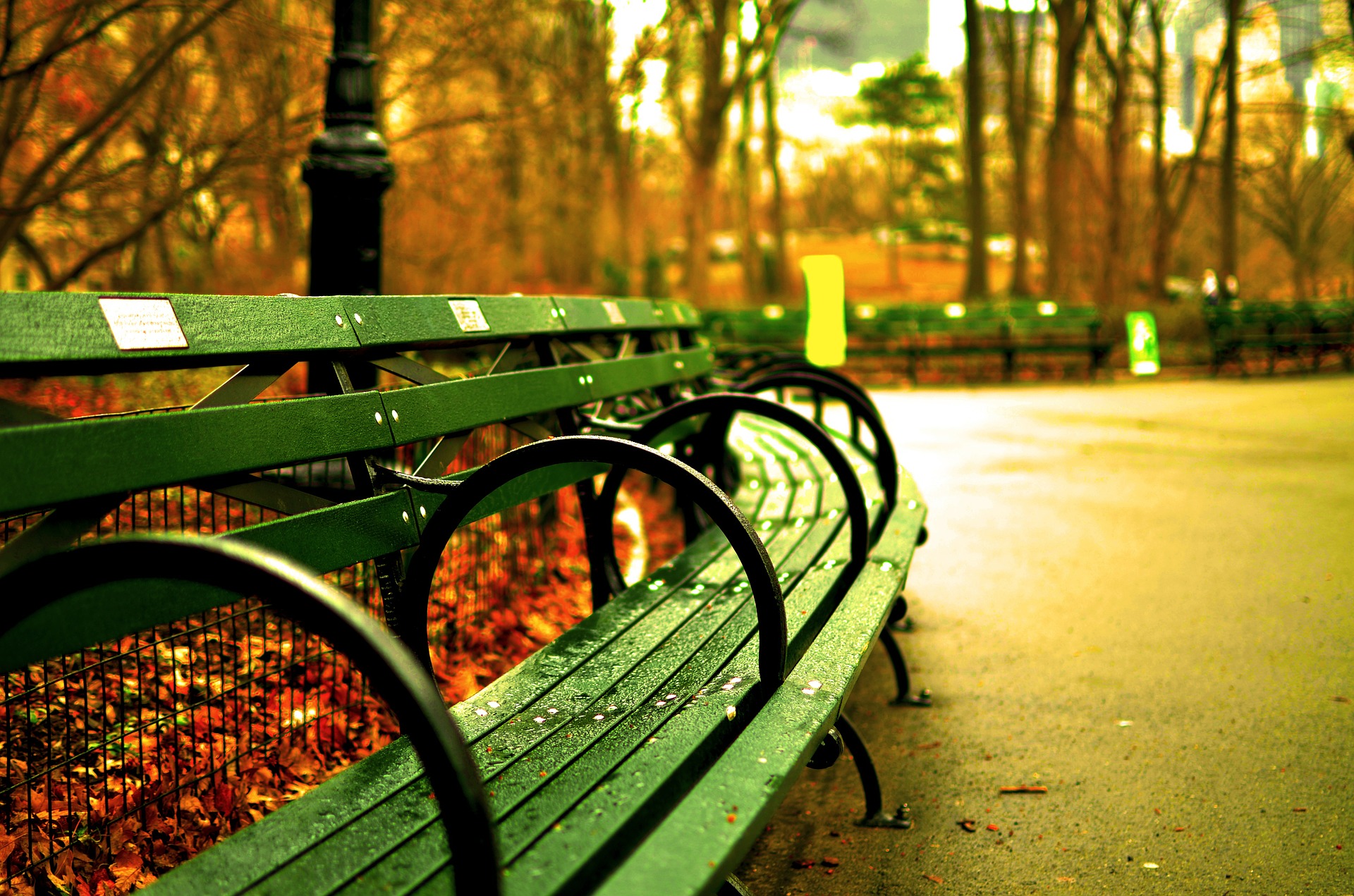 There is a restaurant or at least a food cart on every street in New York, and you will never starve in the Big Apple as long as you have money in your pocket. Hotdogs are a common sighting in New York – they are the iconic New York street food along with bagels, but there are plenty of other delicious options, such as waffles, falafel, smoothies, empanadas, barbeque, salads, halal food, Mexican food, ice cream, grilled cheese, and many others. Some of these options can be pretty healthy and friendly with your waist line, as long as you burn the calories by walking a lot on the streets of New York. 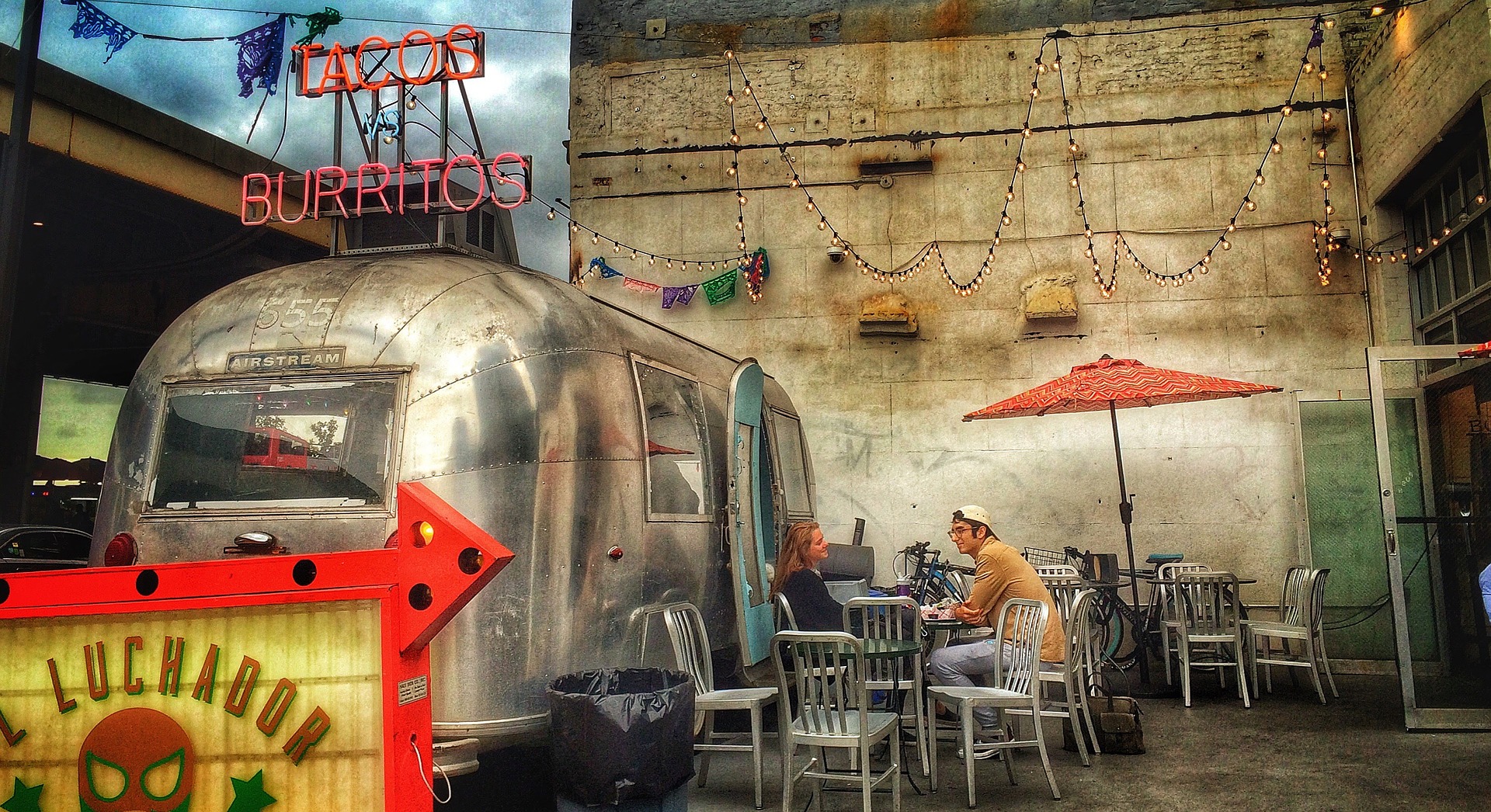 New York is not just a megacity, but also a perfect starting point for a road trip or a hiking adventure. If you get tired of crammed sidewalks and crowded subway cars, you can venture outside the city and be surprised by how wild nature can be out there. Common options preferred by both locals and tourists are whitewater rafting, rock climbing, sailing, biking, taking part to tough mudder competitions, kayaking, and doing cross-country skiing. In New York you are not caught in the concrete jungle without any hope – a green retreat with magnificent natural scenery is within reach in less than a couple of hours, depending on your departure point. 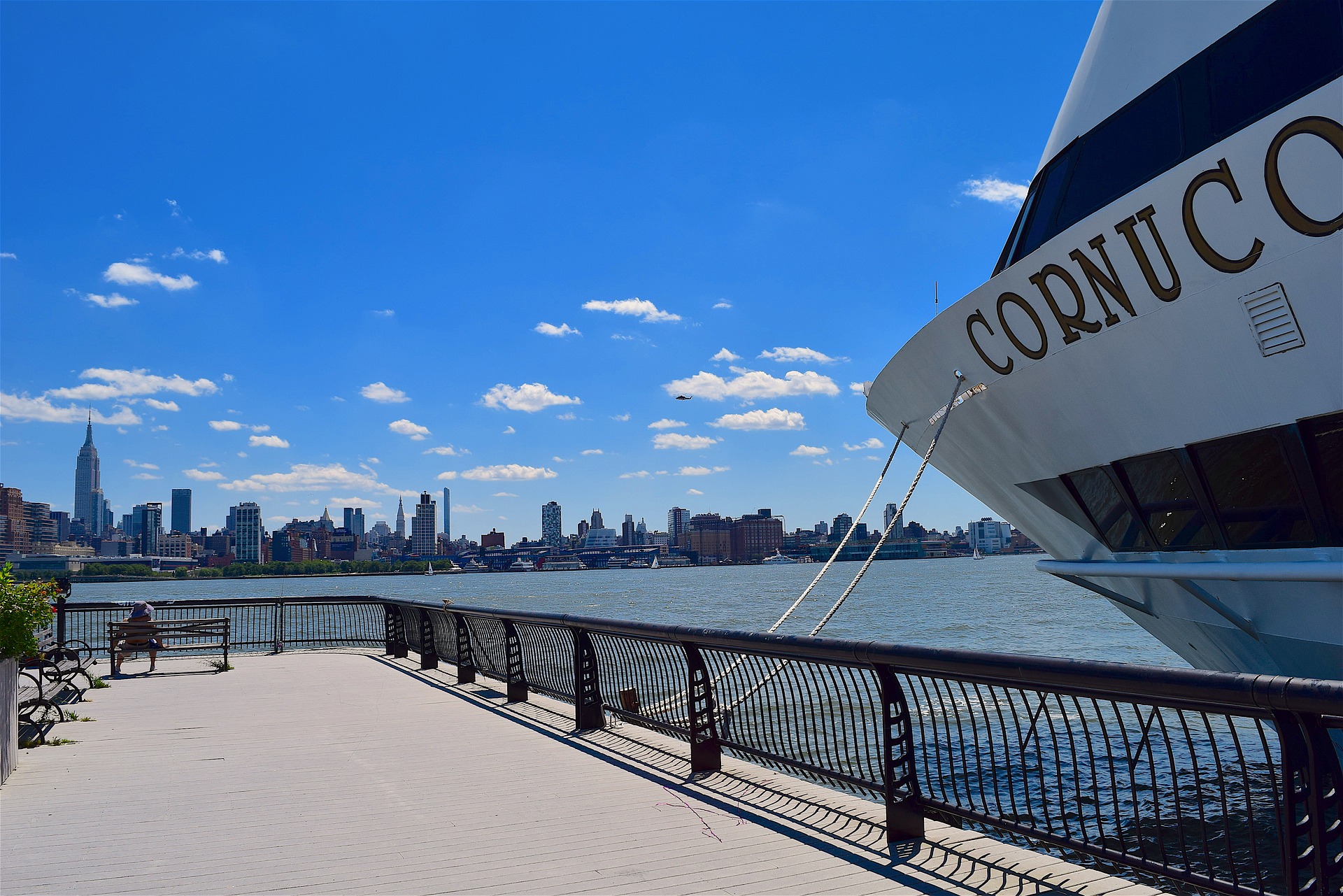 Legally, of course, by visiting one of the many observatories located on New York skyscrapers. The traditional option is Empire State Building, but many tourists aim for the best views provided by the One World Observatory. One World Trade Center is the highest building in New York City and the entire Western hemisphere, and sights are truly spectacular, especially from the third and tallest floor, standing at 1,776 feet. Tickets for adults are $34. The observatory was open in 2015 and comes with three dining options, suiting all tastes and preferences. 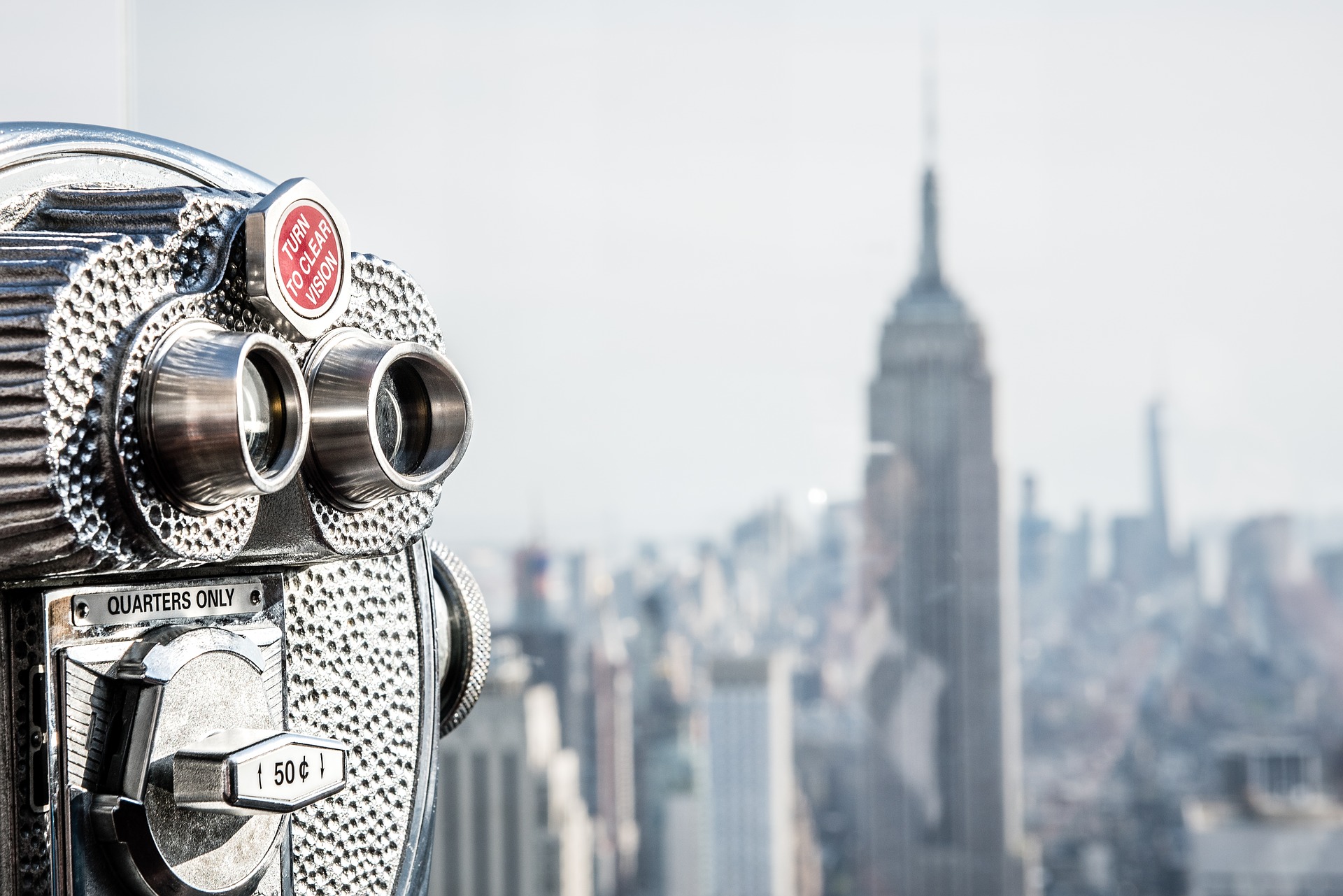 New York is not only a powerful financial center, but also a point of reference in the world of art. Big Apple gained this status in the 1940s, with the birth of abstract expressionism, and the large number of art museums established in New York in the 20th century makes it a good place to visit if you want to see some of the most famous works of art in the world. Some of the most popular artistic destinations are the Metropolitan Museum of Art, the Museum of Modern Art, the Solomon R. Guggenheim Museum, and the Whitney Museum of American Art. 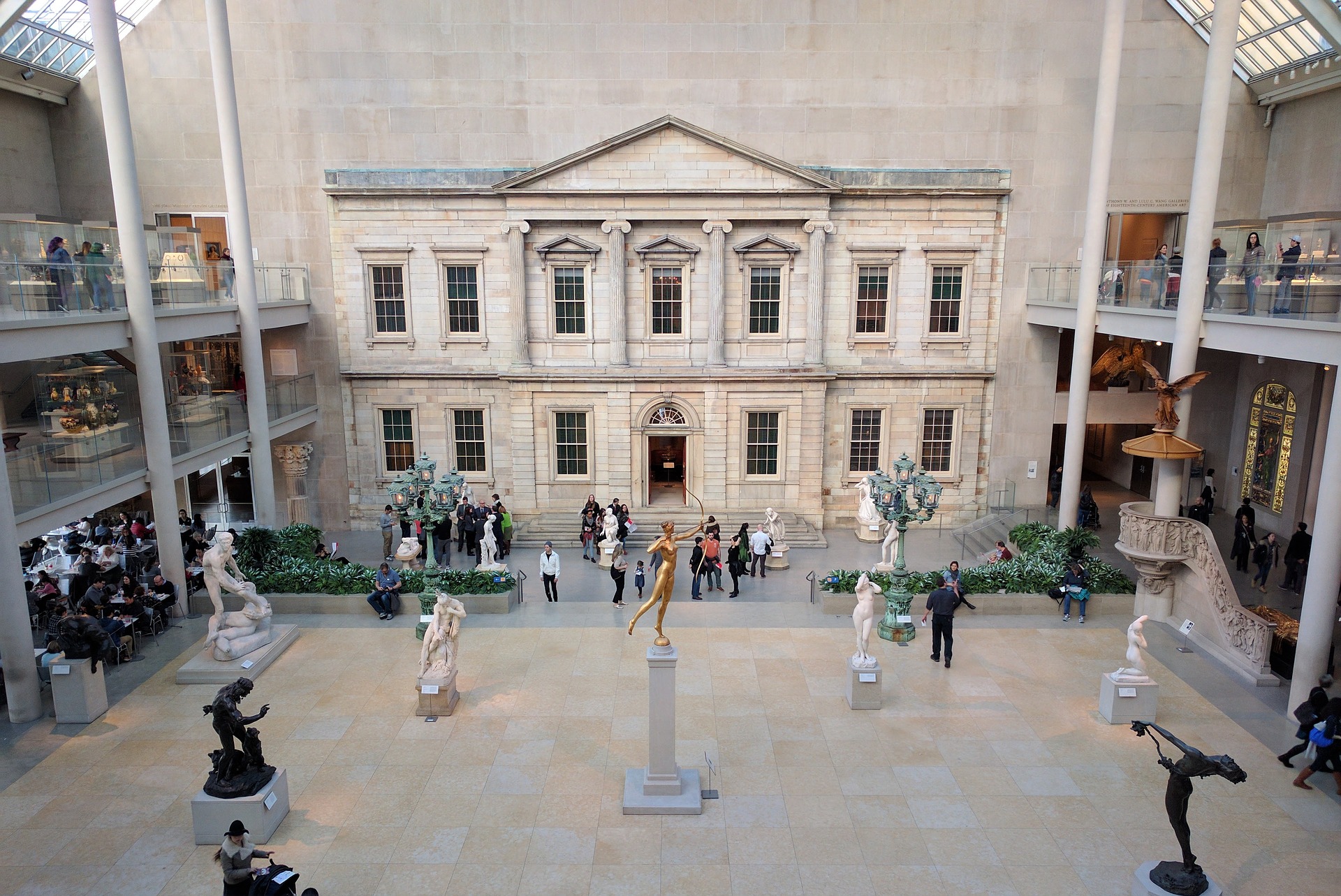 One of the most common destinations for those researching the past of this great city is Ellis Island, located in Upper New York Bay. The place represented the gateway for more than 12 million immigrants to the United States and it served as the nation’s biggest immigrant inspection station for six decades, until 1954. Main attractions are the Statue of Liberty, the Ellis Island Immigrant Hospital, the American Museum of Immigration, and the Great Hall where immigrants were processed. If you have enough time and you enjoy the idea of exploring New York’s past, you can try less-known experiences, like visiting the City Hall Station – it is an abandoned New York subway station from 1904, featuring fine architectural details and a curved platform. 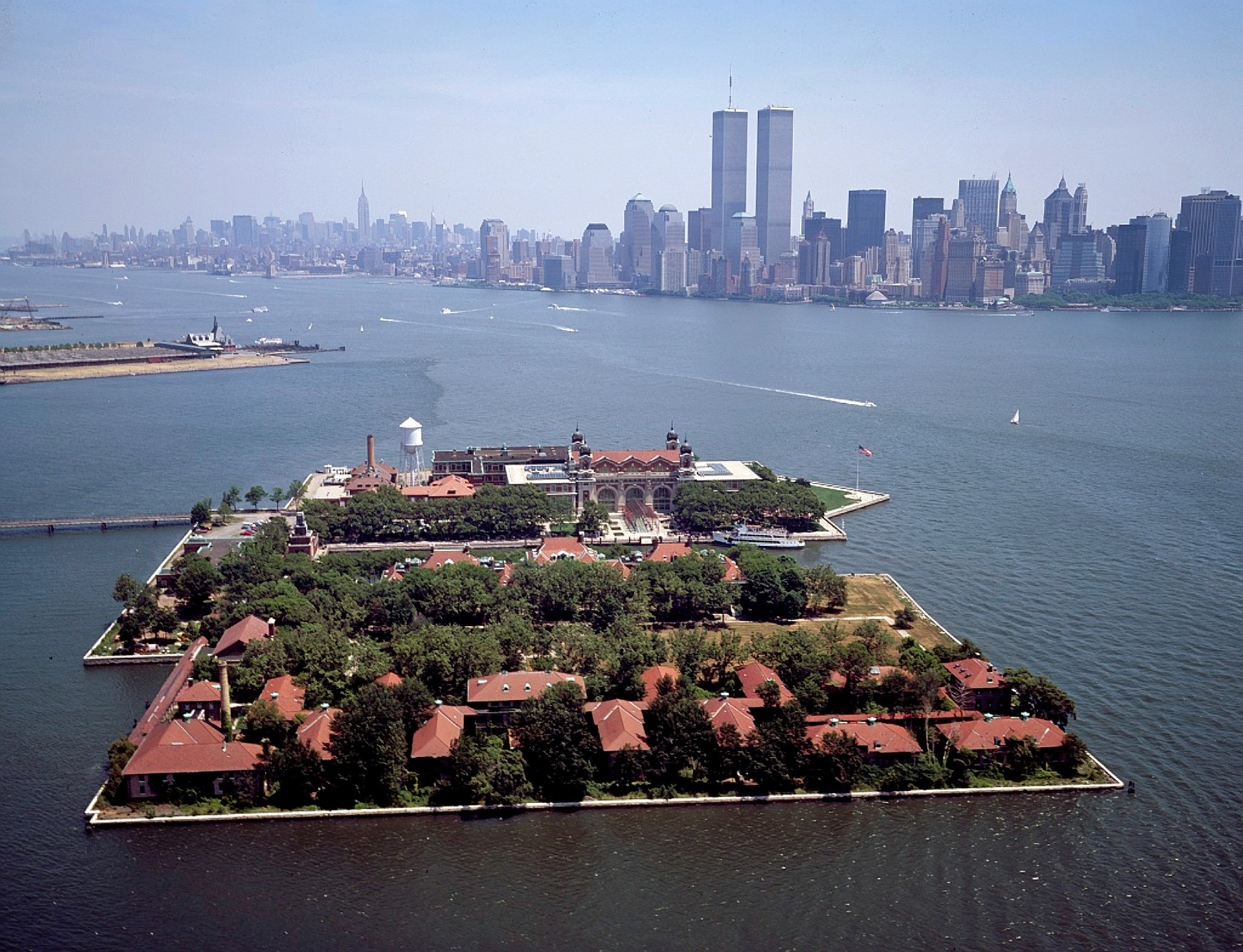 A trip to New York can leave you broke if you are the kind of person who easily spends money of entrance fees without thinking twice. Tickets to the most popular attractions cost between $20 and $30, and if you visit two or three of these every day, plus the food, the transportation, and buying souvenirs, you may end up feeling some kind of traveler’s remorse or worse, end up penniless. The good news is you can have access to some very interesting places without spending a cent. Parks are the most obvious option, because they are free to enter and often host free events. Shopping galleries are riskier, because even if there is no pressure to buy, you may be tempted and eventually spend money. An excellent option, although you have to make a reservation in advance, is the City Hall, home to New York City’s government since 1812, where you can visit the main marble hall, the governor’s room, and the spot where Abraham Lincoln’s coffin lay for a short period of time in 1865. As for museums, a free option is the Fashion Institute of Technology Museum, featuring exhibits created by students and around 50,000 pieces of garment dating from the 18th century to present day. 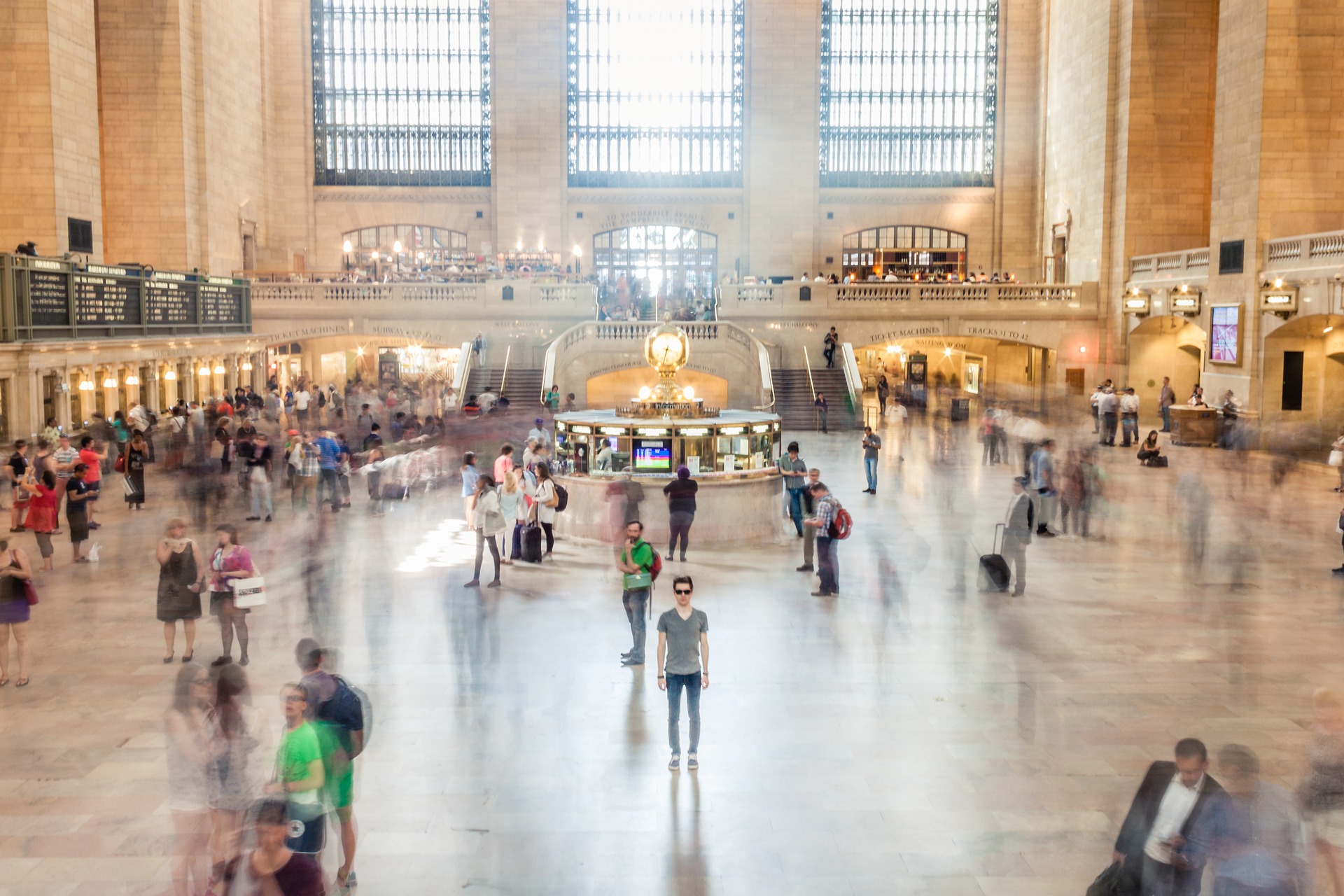 So, where would you like to start your New York experience? 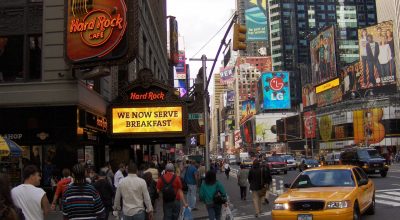 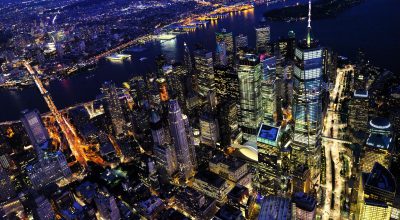